The Compressed Gas Association (CGA) continues to set the standard for safety for the industrial, medical, and food gas industry. The CGA Annual Meeting has long been the largest technically-focused gathering of our industry’s leading subject matter experts.

We anticipate that 100s of attendees from around the globe will participate in the virtual CGA 2021 Annual Meeting, with representation from every facet of the industry. This event provides a unique opportunity for you to get updates on CGA activities and participate in committee meetings, as well as attending the CGA Annual Meeting of the Association with Keynote Speaker, and the CGA Safety Awards.

The Annual Meeting is open and complimentary to all those who work for CGA member companies. Register now and join us!

Keynote Address and CGA 2021 Annual Meeting of the Association

April 19-22, 2021
(see schedule below; some committee meetings are by invitation only)

Thank You to Our CGA 2021 Annual Meeting Sponsors! 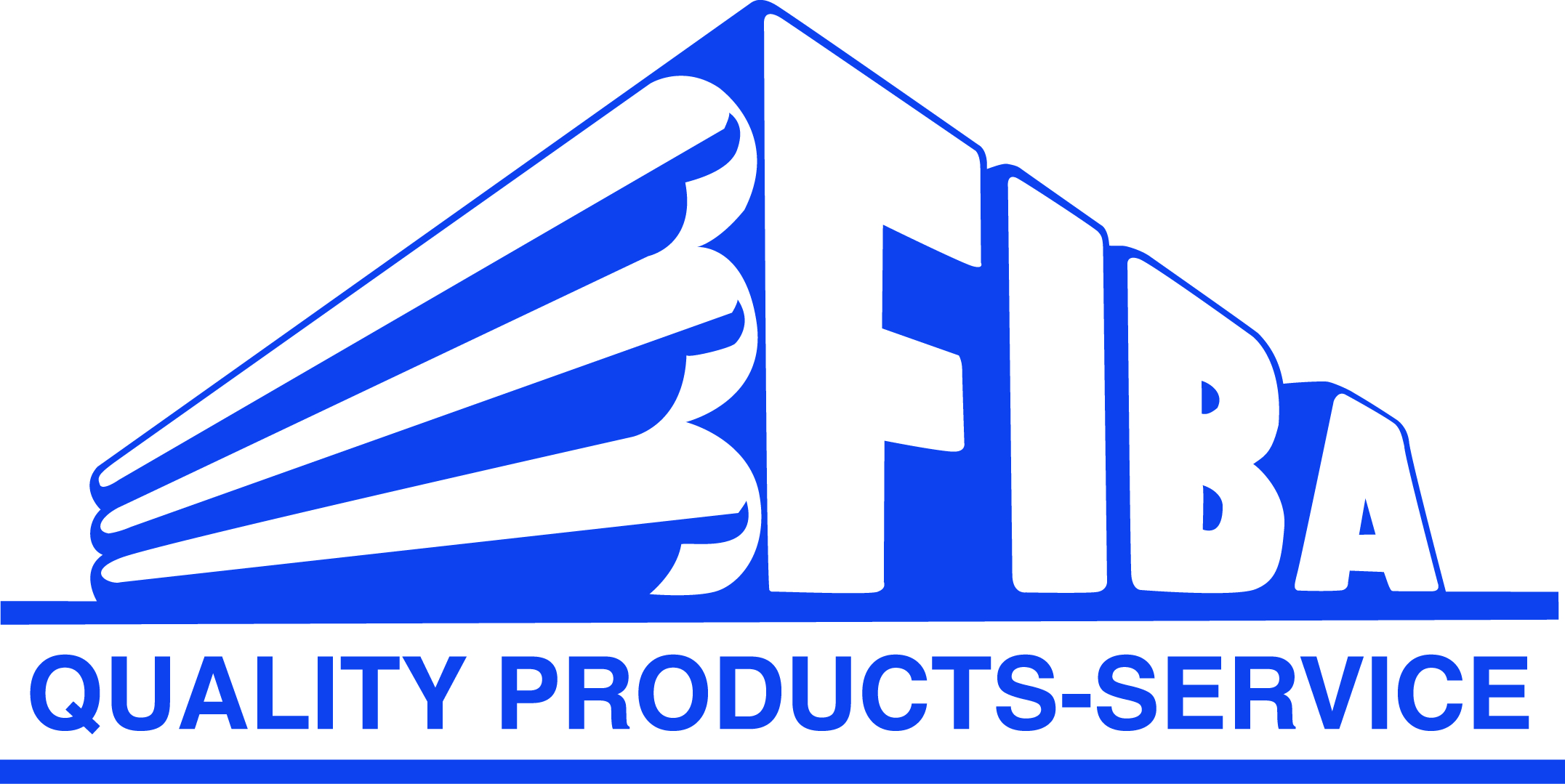 Registration is open and complimentary for all those who work for member companies of the Compressed Gas Association.

Prospective members pay $245 per person to participate in the CGA 2021 Annual Meeting.

Meeting login information will be provided to all registrants at a later date.

CGA members must RSVP separately through the CGA Member Portal to attend individual committee meetings during the 2021 CGA Annual Meeting Week. Please note those committee meetings that are marked “by invitation only” in the online schedule. Access to these meetings is restricted, as indicated.

Please contact Jana Hollis at jhollis@cganet.com by April 16, 2021 if you need to cancel your registration.

Be sure to hit the refresh button on your internet browser to see the most up-to-date information.

Keynote Address* and CGA 2021 Annual Meeting of the Association

REGISTRATION CLOSES FOR THE ABOVE EVENTS AT 11:59PM SUNDAY, APRIL 18.

Canadian Executive (by invitation only)

Standards Council (by invitation only)

Executive (by invitation only)

Board of Directors (by invitation only) 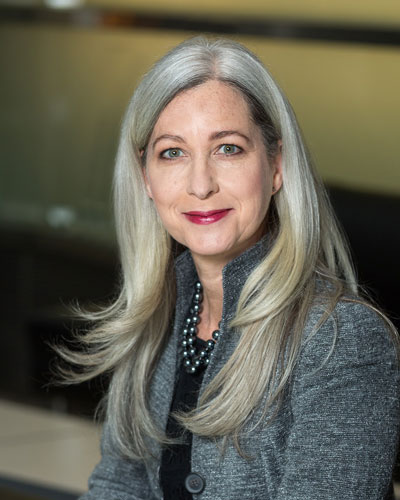 Join us as we hear from Dr. Marci Rossell regarding her views on the 2021 economic outlook.

Marci Rossell is a world-renowned economist and financial expert who electrifies audiences nationwide, speaking candidly on the nexus of economics, politics, culture, and the media.

She honed her animated style serving as the popular, lively Chief Economist for CNBC, where she became a household name and a must-watch source of financial news. The former co-host of the well-known “pre-market” morning news and talk show Squawk Box, Rossell is recognized for taking complex economic issues, and making them relevant to people’s lives, families, and careers.

Prior to her career in broadcast journalism, Marci served as Corporate Economist and Investment Spokesperson for OppenheimerFunds, one of the nation’s largest mutual fund companies. Her success in the private sector led to her economic commentary being featured on nationally syndicated talk shows. Before moving to Wall Street, she was an expert witness for Deloitte & Touche in court cases involving economic issues. Marci began her career as an economist with the Federal Reserve Bank of Dallas.

Marci earned a Ph.D. in Economics from Southern Methodist University, where she was named one of the Young Alumni of the Year in 2002. She brings a world of experience — from Main Street to Wall Street — when discussing the U.S. economy, international events, and movements in capital markets.