Breaking the Mold: A Conversation on Recruitment and Retention in Our Industry 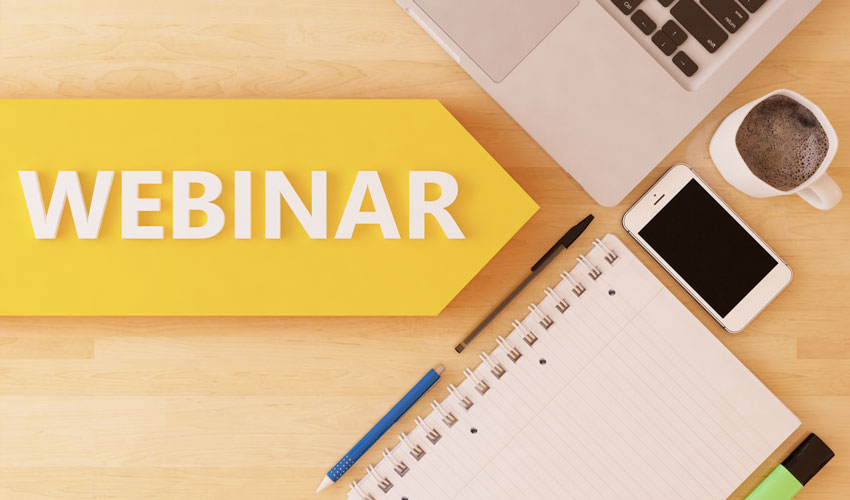 Breaking the Mold:
A Conversation on Recruitment & Retention in Our Industry

In the last 18 months, the world has seen a significant increase in workforce attrition. Conversations in our industry have centered on how to attract top-tier talent to our workforce, and how to get them to stay with us for the long run. We’ve all heard a lot of theories about recruiting and retaining employees, but how often are we able to ask them what they’re really looking for?

Join the Compressed Gas Association (CGA) for a unique dual-perspective forum with leading industry talent managers and current industry professionals. We’ll explore perceptions and realities related to recruitment and retention in our industry, talk about current challenges, and share take-away strategies for today’s environment. This interactive session will also include live audience polling, so come prepared to share your thoughts with us!

This event is open to CGA members as well as GAWDA (Gases & Welding Distributors Association) members participating in the CGA Publication Subscription Program. 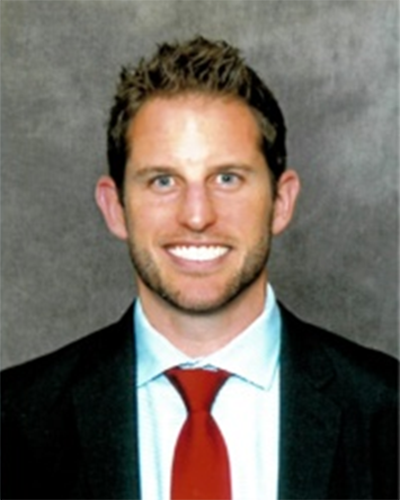 Jay Brant graduated from Indiana University in 2006 with a degree in management and entrepreneurship.  He started his career in the Industrial gas industry working as a sales rep for West Air Gases and Equipment in San Diego, CA.  In 2010, he joined Indiana Oxygen as a 4th generation member of the family business along with his sister, Anne Hayes.  He served as Chief Information Officer from 2014 to 2019, and currently works as Indiana Oxygen Company’s Vice President and COO.  Jay served on the GAWDA board of directors in 2017 and 2018 and is an active member on various association member committees. 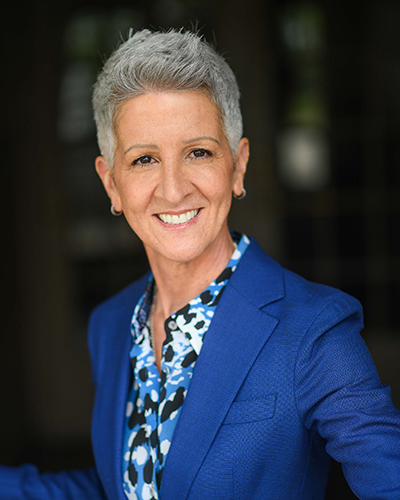 In her previous role as Vice President, Human Resources – North Division, Paul led the human resources, transforming the function in delivering improved talent management, acquisition and development services to the business, enabling the organization’s growth in the Airgas North Division. In 2021, Paul became an executive co-sponsor of the Airgas Diversity and Inclusion Council.

Paul holds a Bachelor’s degree in Psychology from Kent State University and an MBA from Baldwin-Wallace University. 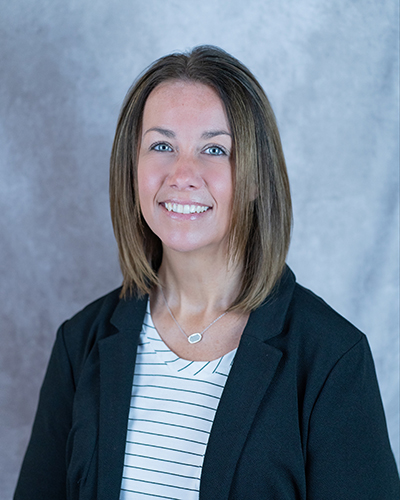 Amy Thompson has been with Worthington Industries for 26 years in various Human Resources roles. She has spent the majority of her career directly supporting two of Worthington’s largest production facilities in Columbus and Westerville, OH. The last several years she has been in a Sr. Regional Human Resources role with oversight over all the facilities in the Building Products division. In her current role she focuses on staffing, retention, employee development & engagement while instilling the strong Worthington culture into her HR team and employees she supports. She has a passion for developing junior members of the HR team and preparing them to lead in various roles across the organization.

This webinar is offered at no charge for CGA Members and GAWDA Distributor Members who are participating in the CGA Publication Subscription Program.