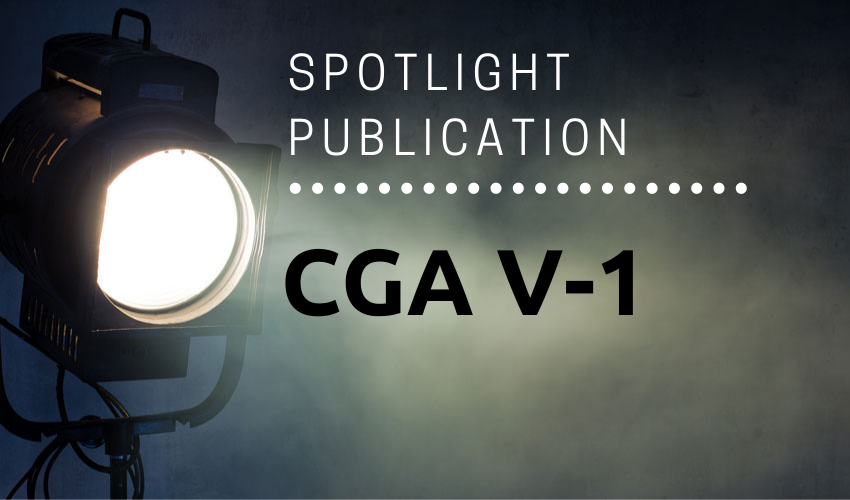 This standard is based on a coordinated plan for cylinders with valves that are not permanently manifolded during transport and use. Standard outlet connections for respective gases are fully defined and complete in themselves. The outlet connections included in this standard are designed to minimize the possibility of hazardous misconnections of incompatible gases.

Cylinder valves are used on compressed gas cylinders and are opened or closed as needed during filling operations or for the withdrawal of product from the cylinder. Cylinder valves provide on/off control of the gas from the cylinder and are not intended to be used as throttling or flow control valves. Manual or remotely actuated operators (integral or attached to the valves) are used to open and close the valves.

The majority of cylinder valves are installed into cylinders using a threaded inlet connection, although some valves are welded to the cylinder.

The first efforts to develop standards for compressed gas cylinder valve connections followed immediately after World War I and were inspired by the difficulties encountered by industry and military services due to the multiplicity of connections then in use and the danger that resulted from using the same connection for incompatible gases.

Standardization efforts continued in the 1920s and 1930s, and then accelerated during and immediately following World War II.

The challenges faced by industrial and military users of compressed gases during World War II brought into clearer focus the need to accelerate the standardization process for cylinder valves. They created not only the necessity, but also the opportunity for the compressed gas industry, military services, and other federal agencies to cooperatively study standardization problems of valve outlet threads. These studies resulted in closer definition and appreciation of each valve outlet and a more balanced relationship between many types and sizes.

With the growth of electronic, chemical, and other high technology industries, where new gases were developed, the need to classify all gases became a reality. The system was developed in the late 1960s taking into account fire potential, toxicity, state of the gas, and corrosiveness of each gas, known as the FTSC Code. New connections were designed to fit into the existing system of non-interchangeable connections. These were tested and then assigned to new gases or other various groups of gases as needed. A goal of only one standard valve outlet connection for each gas was established.

Later editions of CGA V-1 allowed for more than one connection to be used for some gases, in cases where multiple connections would not compromise safety.

What’s New in the 14th Edition

7 new connections were added to this edition:

In addition, one connection, 510, was changed to include a standard or limited standard.

The 2019 edition added new connections for use on valves that contain residual pressure valves (RPV). These “R” connections, such as 320R, were created to standardize the connection pin lengths in order to provide consistent RPV actuation and prevent RPV damage. These connections are only intended for fill plant use and are not intended for field use.